The Next Democratic Candidate May Be You!

Sometimes the very person we are waiting for to step forward to commit to a run for office is YOU !

The Giles County TN Democrats are ready to help you on the ballot, get a campaign organized, assist with campaign support and with GOTV during early voting periods and on election day.

Getting On The Ballot (GOTB)

Getting your name on the ballot begins with a trip to the Election Commission in the Giles County Courthouse Annex.

There you will request the petition form for the office for which you want to run. The official petition form will vary in terms of the number of registered voter signatures you must have in order to have your name placed on the ballot and you can only include signatures from voters who are registered to vote in the district you are seeking to represent.

For instance, this means that if you are running for School Board, the signatures on your official petition must all be from people who are registered to vote in the district you are running in. There may also be qualification requirements for the position such as a minimum age requirement or type of education.

Petitions for upcoming races become available in March to be placed on the August ballot. The absolute deadline to return your completed petition is NOON on APRIL 5th.

Once the April 5th qualifying deadline is past, the only way to run for an office on the August ballot would be as a write-in candidate.

There is also state law regarding the counting of write-in votes. In order to be counted, you must have notified the Election Office of your intent to run as a write-in candidate at least 50 days prior to the election. 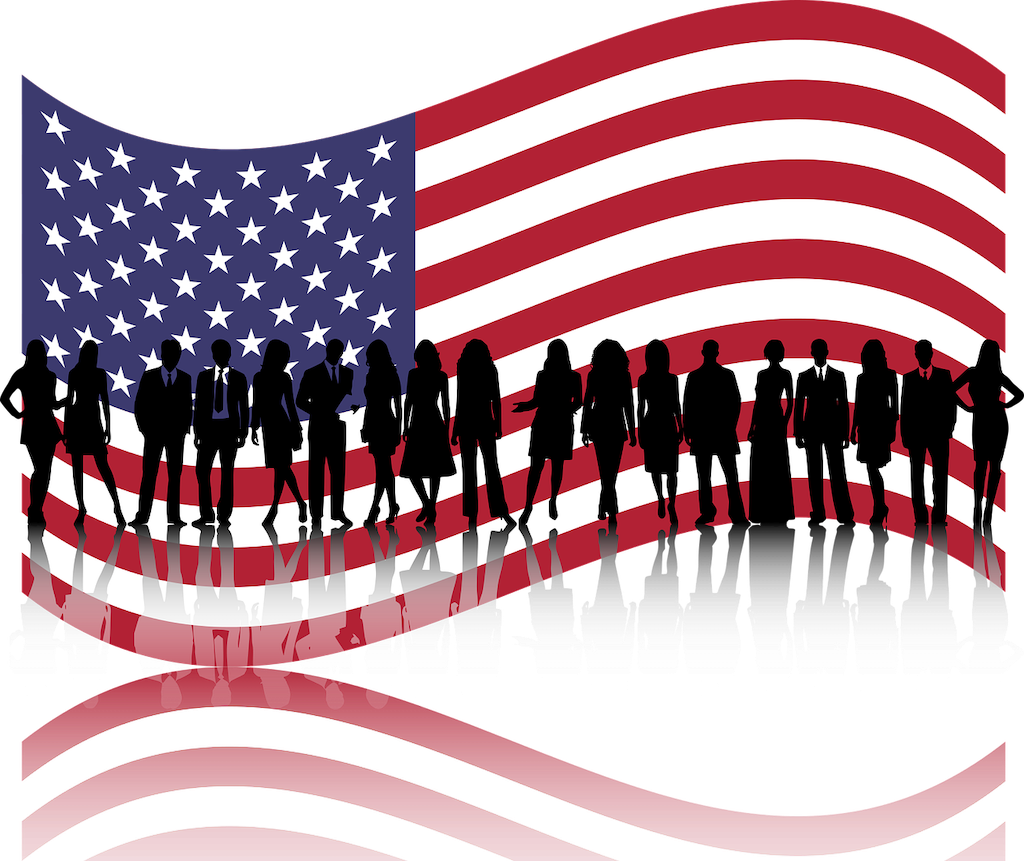